Control of the fire was an important step in the development of human culture and civilization. The use of fire by man began nearly 300,000 years ago. Fascination with fire and wonder at its power remains.

Steel is an alloy made by combining iron and other elements, the most common of these being carbon. Steel is one of the most common materials in the world, with more than 1.3 billion tons produced annually. It is a major component in buildings, infrastructure, tools, ships, automobiles, machines and also cutlery. 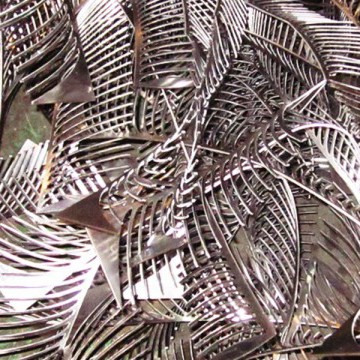 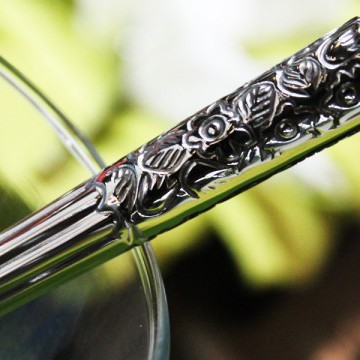 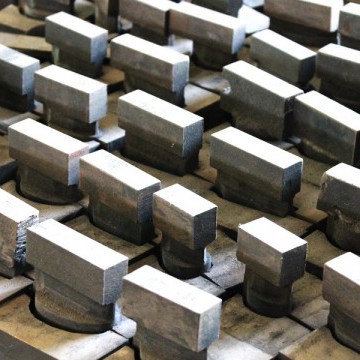 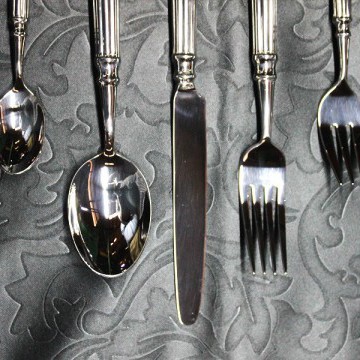 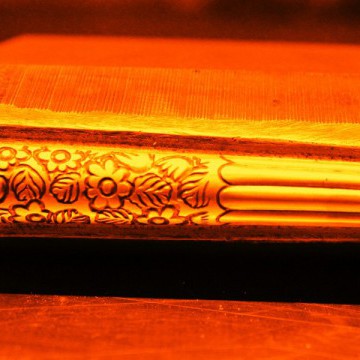 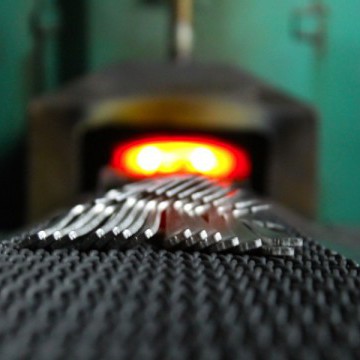 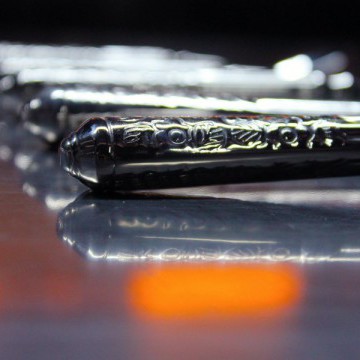